Phenoxyethanol is a chemical (glycol ether) that is finding its way into all kinds of skin products due to its function as a preservative and anti-bacterial. It also acts as a stabilizer in perfume. Spec sheets for phenoxyethanol indicate that it is harmful if swallowed, inhaled or absorbed through the skin and that it can cause reproductive damage (at 100% concentrations) In cosmetics the concentrations are typically 0.5% to 1%. Phenoxyethanol is used in an estimated 50% of skin care products, even products designed for use on infants, however there is mounting pressure to limit or reduce its presence:

Given the wealth of mounting evidence, many health conscious folks would rather take a pass even at concentrations of 1% or lower, but it’s easier said than done, given how pervasive this chemical has become.


Back to Active Ingredients Index 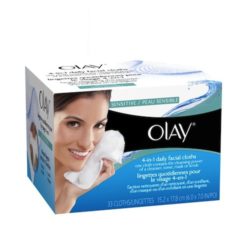 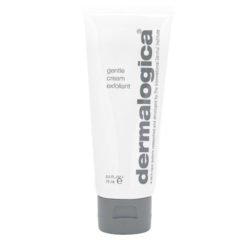 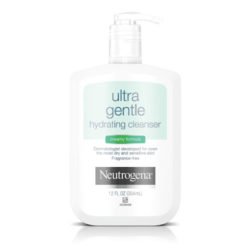 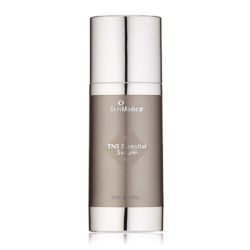